That’s how Venus got Theo’s body, she had no say in the decision…

And since it’s Halloween Night, and I love a scare as much as anyone else.  Check out the following stories:

Missing 411 Strange Disappearances
A Coast to Coast interview with David Paulides about people that goes missing under extremely mysterious circumstances.  They are not your typical missing people stories, it’s creepy, it’s well researched so check it out.

Dyatlov Pass Incident
The unsolved mysterious death of 9 hikers back in February of 1959.  Who killed these hikers and in such gruesome ways?  Why were some of the bodies radioactive? What really happened? Who did it?  Aliens? Government? Military? Demons? We will never know!  Warning this is super creepy!

Russian Furry Road Rage
Video is in Russian, but you do not need to know what they’re saying to understand what’s happening.  This video is EPIC.  Getting beat up by furries… poor guy he looked so confused.  For you to watch if you need a laugh after watching creepy things and think road rage videos are funny when they’re not happening to me.

Update Schedule: Whenever I can. Please follow me on FB, Tumblr, Twitter to be notified of updates! Thank you.. 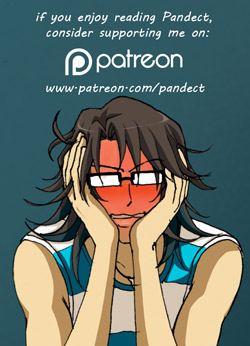